First of all, we want to commend the company on providing customers with a 10 year warranty on the motors. It’s rare that manufacturers have that much trust in their products and put their money where there mouths are. A nice bonus is that the XtremeAIR UL10-U30 is assembled in the USA, which means that its much easier for the manufacturer to send you replacement parts when needed. Secondly, the exterior not only looks solid, it also feels solid. The 1.0 mm thick stainless steel really complements the other features of the XtremeAIR UL10-U30.

Among these great features is the power of this machine. The XtremeAIR UL10-U30 has 900 CFM under the hood. That’s a lot! (If you’re going to get this range hood, be sure to provide makeup air.) The great thing is that even though it’s powerful, it’s relatively quiet for a 900 CFM machine. XtremeAir has done a great job in reducing the noise.

Please note that this much CFM will require a relatively bigger duct size. Even though the manual says that to connect the XtremeAIR UL10-U30, your duct size should be at least 6 inches, ExtremeAIR recommends connecting it to an 8 inch duct.

All this, of course, comes at a price. A monetary price. Although this range hood isn’t as expensive as some high end chimney range hoods, it might still put a dent in your budget. 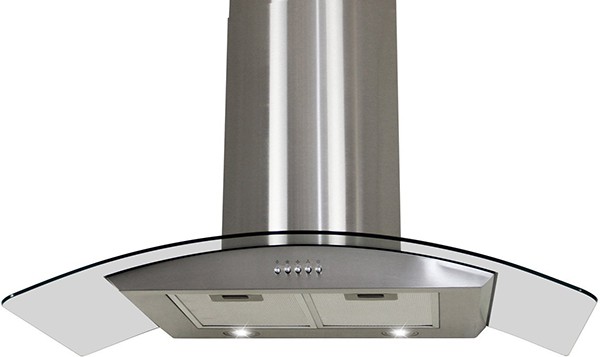 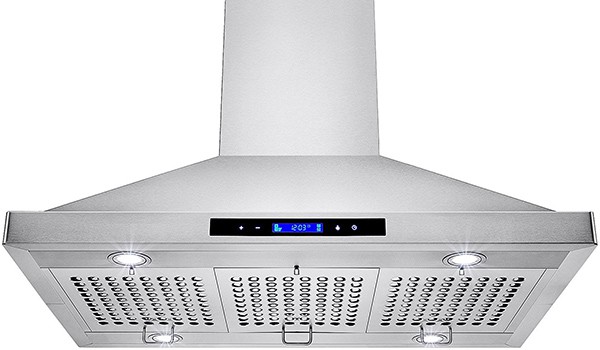 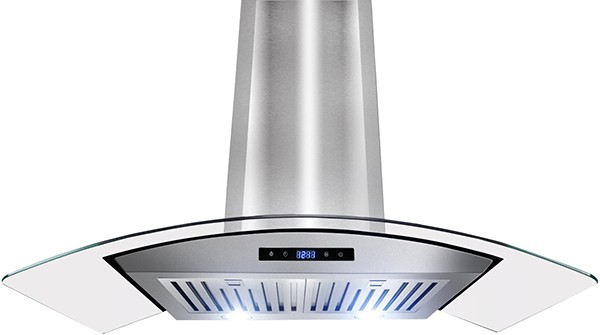 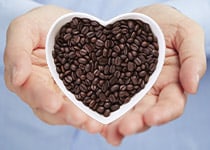 Are you in the market for a stylish wall mount chimney range hood? These are 2018's five best ones!

If you own a cooking island and are looking for a range hood, check out our 2018 top 5 best island range hoods on the market.

Are you looking for an Under Cabinet Range Hood? Check out our 2018 top 5 under cabinet range hoods. 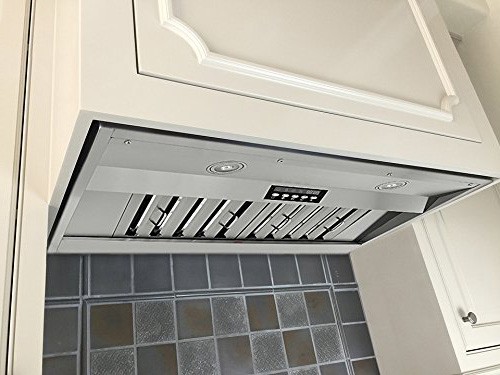 http://www.rangehoodguide.com/ is a participant in the Amazon Services LLC Associates Program, an affiliate advertising
program designed to provide a means for sites to earn advertising fees by﻿ ﻿advertising and linking to amazon.com​ 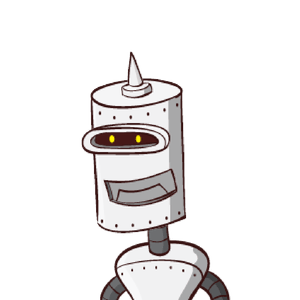